Descrizione
BEYBLADE BURST RIVALS is the official fast-paced match-3 puzzle battle game based on the hit boy’s action property, BEYBLADE BURST, which ...Espandi
BEYBLADE BURST RIVALS is the official fast-paced match-3 puzzle battle game based on the hit boy’s action property, BEYBLADE BURST, which follows the adventures of Valt Aoi and the rest of the gang as they strive to become the world’s greatest Bladers. Choose your favorite character and follow them on their quest to become a Master Blader as they enter BEYBLADE BURST tournaments, use rare and powerful Beys with the help of your loyal Avatars and participate in epic battles. Collect an arsenal of Beys and upgrade them, unlocking special Bey techniques that provide a decisive edge for the ultimate battle. Which ones will you master? Use strategy to defeat your opponents and strive for Ring Out Finishes, Survivor Finishes, and epic Burst Finishes! Do you have what it takes to become the best Blader in the world? Grab your Bey and LET IT RIP! FAST-PACED MATCH 3 BEYBLADE BURST BATTLES: • Match tiles to power up and unleash epic Bey Techniques in battle! • Use your favorite Bey Techniques from the TV series like Rush Launch, Counter Break, Quake Launch and more! • Switch your Beys between rounds to perfect your strategy! BATTLE HEAD-TO-HEAD WITH YOUR FAVORITE BLADERS, BEYS & AVATARS FROM THE BEYBLADE BURST TV SERIES: • Collect and use all your favorite Beys in battle including Victory Valtryek, Storm Spryzen, Raging Roktavor, Xeno Xcalius, Lost Lúinor and more! • Battle all your favorite characters including Valt, Rantaro, Daigo, Ken, Wakiya, Xander, Zac, Shu, Lui and more! • Activate your devoted Avatars, charge up, sit back and watch their explosive affects across the board • Challenge the best Bladers! COLLECT THE RAREST AVATARS, BLADERS & BEYS: • Discover rare and epic loot by opening Bey Boxes! • Collect, level up and manage your Avatars, Bladers and Beys and use their powers strategically in battle! • The more powerful the Blader or Bey, the better their stats, powers and abilities will be! • New Bladers and Beys are added all the time! BUILD YOUR ARSENAL OF RARE BEYS: • Build your arsenal of rare Beys and battle with them in the Beystadium! • Collect 5-star Beys to unlock new Bey Techniques! • Earn experience and level up your Beys to unlock their true potential! BECOME THE BEST BLADER IN THE WORLD: • Compete in tournaments in awesome locations like Mountaintop, Seaside, and the National Stadium! • Train your arsenal of Beys by battling in Quick Play! • Compete in special weekly tournaments for epic rewards! • Defeat the greatest Bladers and earn your place in history! Follow us to get the latest NEWS and UPDATES: Twitter- @Beyblade_Rivals Instagram- @beybladeburstrivals Discord Invite Link- https://discord.gg/M92MT2J Beyblade Burst Rivals (mobile app) is certified by the kidSAFE Seal Program. The kidSAFE Seal Program is an independent safety certification service and seal-of-approval program designed exclusively for children-friendly websites and technologies, including kid-targeted game sites, educational services, virtual worlds, social networks, mobile apps, tablet devices, and other similar interactive services and technologies. Click on the seal or go to www.kidsafeseal.com for more information. ..Accorcia
Media Slideshow 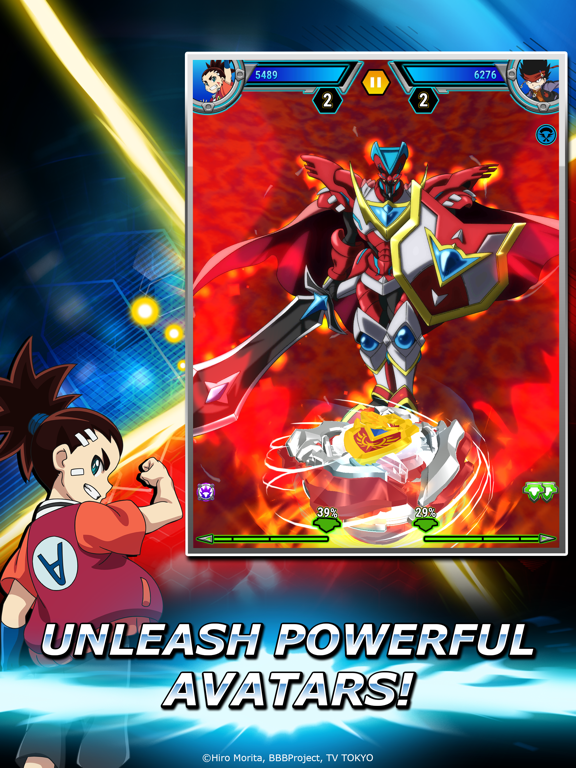 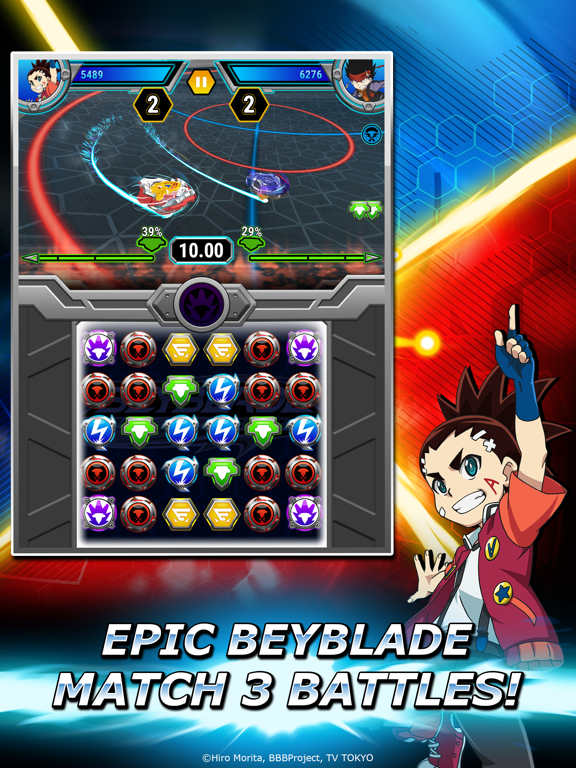 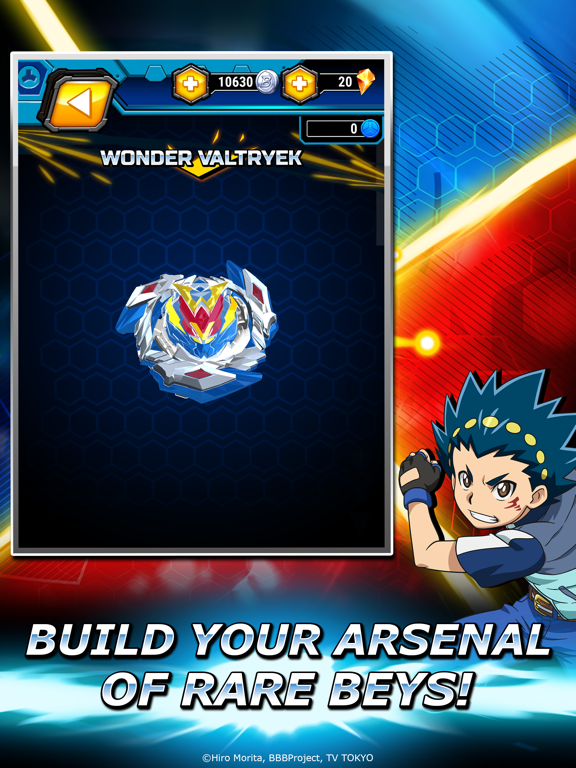 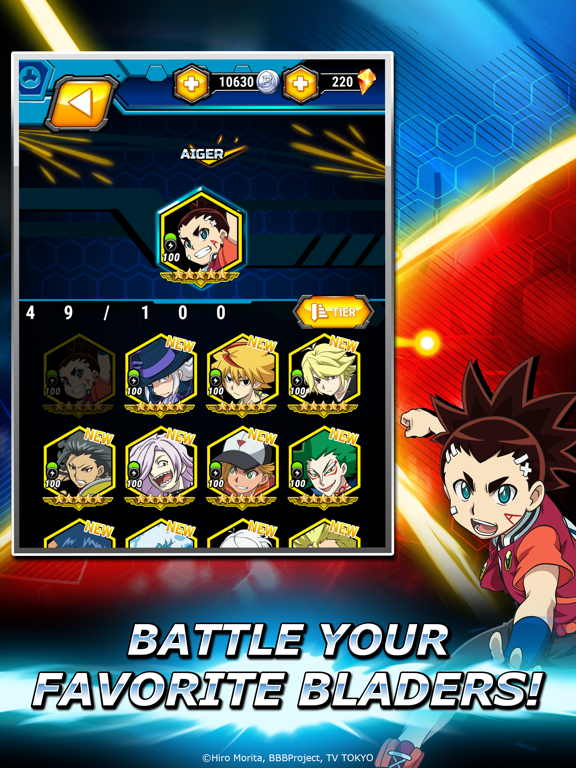